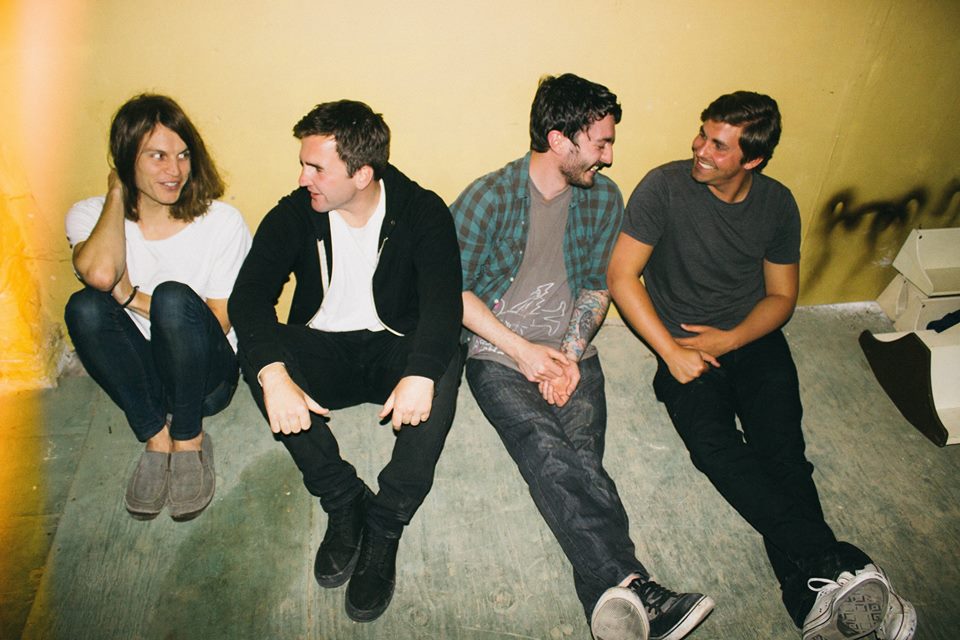 Lompoc, California born four-piece, The Only Ocean, renders a fresh approach to Indie Rock, marrying a wide range of sub-genres from Psych-Pop and Post-Punk to Acid Rock. Comprised of childhood friends, Wesley Hill, Dustin Whalen, Shae Kakos, and Alex Burdess, The Only Ocean, has quickly become one of Southern California’s beloved.

‘CUL-DE-SAC’, the first single off of their latest EP, ‘TOO’, is a reverb-slicked anthem for anyone who has ever tasted the sweet angst in desolation. Snarky lyricism, roving melodies, and elements of shimmery Psychedelia help to facilitate the unapologetically transparent nature of the track. Contributing producers and engineers on the EP are Graham Ginsburg and Rick Mabery of The Barn Music Studio, and Jonathan DeBaun (The Mars Volta, Le Butcherettes, Antemasque). On the release of the five-track ‘TOO’, Whalen relays ‘we are very excited to release this new music because it’ll give our fans a taste of the kind of direction we want to take. I feel like the new cd sounds a bit more aggressive.’

We asked the band some questions and got answered by lead singer/guitarist, Wesley Hill)

I don’t really have one. At this moment though it’s “Call This # Now” by the Garden.

Depends on the mood.

Duality by Slipknot. I dare you not to try to clean when that song comes on.

Kickstart My Heart by Mötley Crüe

Randall Sena. He released his record, A Form of Prayer, last year and it’s incredible. I got to be in the studio a couple times while he was working on it and it was an amazing experience.

Jonny Greenwood. Why not?

Closer by Nine Inch Nails. And yes. I use it all the time.

“Honey, I found a reason to keep living
And you know the reason, dear it’s you
And I’ve walked down life’s lonely highways
Hand in hand with myself
And I realized how many paths have crossed between us”
Its from I Found A Reason by the Velvet Underground. I really don’t know why I like it so much but the first time I heard it, it scared the shit out of me.