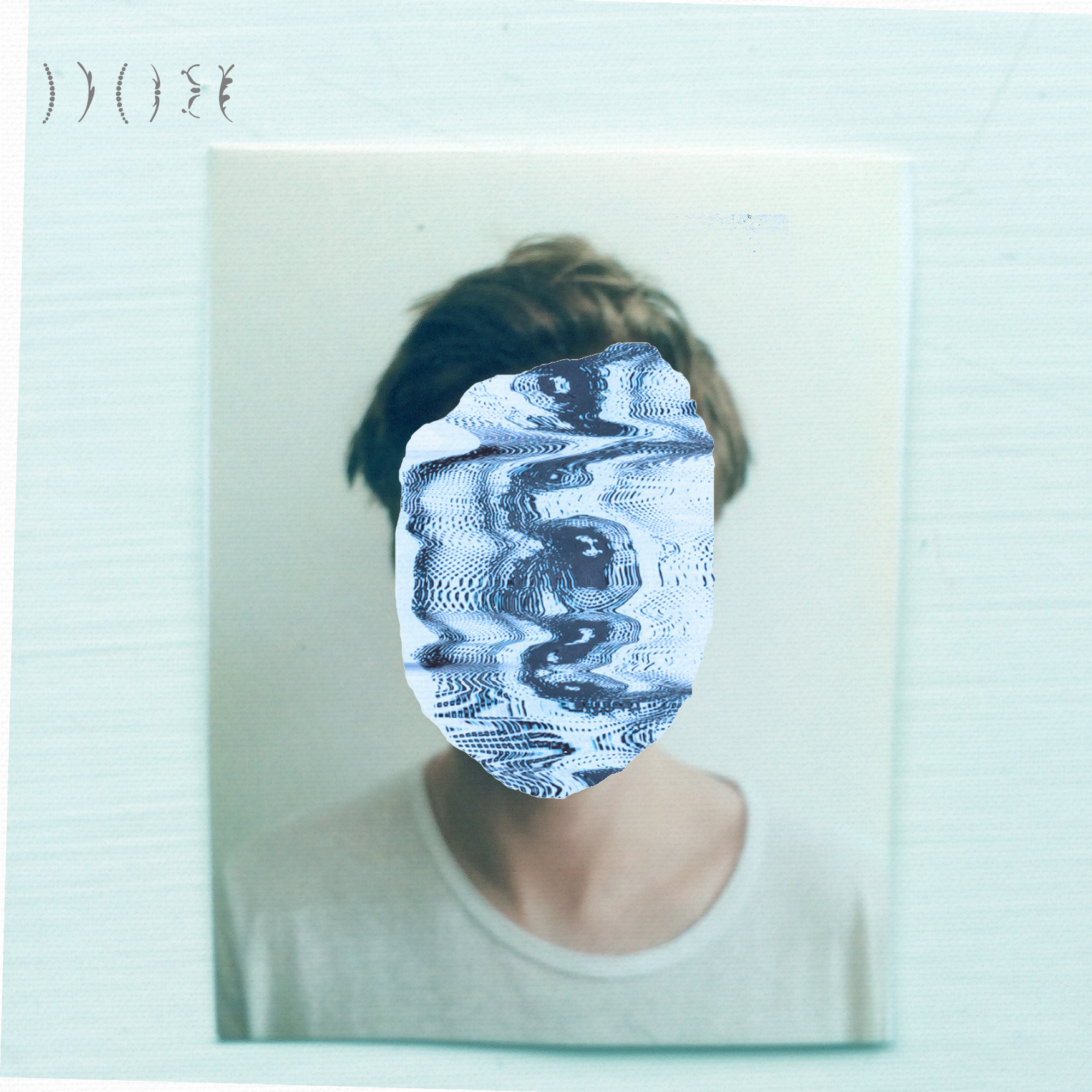 Kileco is a 21 year old producer, based in Leeds, UK. Taking influence from both the old and new, acoustic and electronic, Kileco’s productions are full of interesting melodies and smooth rhythms. Along with his music, there is also a focus on the visual side of the project, grouping together to link the sonic and the visual.

The guy recently released the smooth track “Been Waitin”, we asked him some questions and he gave us some smooth answers.

That’s a really tough one as it changes so much, but I would have to say “Rivers In Your Mouth” by Ben Howard. The song is just epic and is something I never get tired of.

‘Stuck’ by Day Wave. Its just a really chilled song thats perfect for a road trip, definitely a great song to drive to.

Recently ‘Late Night’ by Jadu Heart has been my cleaning jam. The beat and the funky guitar riffs mean that I’m probably spending more time dancing than actually cleaning. Another guilty pleasure for cleaning definitely has to be ‘Dancing on The Ceiling’ by Lionel Richie, but only when nobody’s looking.

‘Didn’t I’ by HONNE, its just a chilled feel good song, great for getting ready in a good mood in the morning.

A band called Caro. They’re a 3 piece from Leeds, Uk, where I went to University and are all good friends of mine. The music they make is just sick and really inventive…… definitely check out their song ‘Cold Comfort’. Checkout the bands Heir, Kell & Krrum as well.

Underrated, I would say Jai Paul. Even though quite a lot of people know him, there is also a lot of people that don’t. He doesn’t have much music out at all but the tracks that are out are amazing. Overrated, I don’t really know, just because I listen to the music that I like.

Probably John Lennon, just to say I was technically a member of The Beatles and to pick at his musical brain.

There’s probably thousands of potential songs, at this moment in time… ‘YDU’ by Opia, because its daaaammnn sexy.

It’s just a nice lyric that sums up that you should keep your friends/family close.

The Moon or another planet, because that would just be crazy wouldn’t it??

Nieuwe single Stuck - "Do Not Reply"