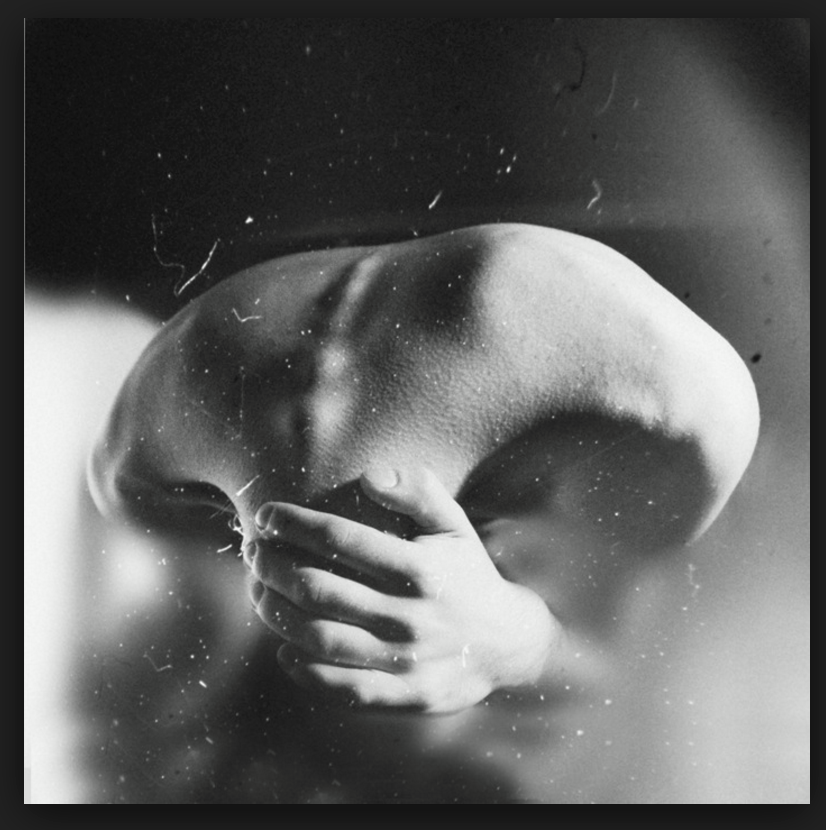 A couple of days ago a beautiful pop ballad appeared on Soundcloud, “Itchy Skin” by Pavón. The girl behind the project is Analisa Corral who has been around for a few years, as a songwriter and producer. Although she is very young, she did everything herself on this debut single from her new project; from writing to producing.

The song about a girl who feels uncomfortable with the person she turned out to be (“itchy skin”). Above all she feels she’s not good enough for the person she’s in love with, unless she changes. Which of course, she can’t. Ultimately the message is to be yourself and never sell yourself short.

The song is a classic pop ballad, and reminds us of Lana Del Rey (one of her recent inspirations) and Lykke Li. Her incredible voice is the first thing that grabs your attention. When you listen closely there are many little details in sound and melodies, but it is never overdone. Just like the tone of the song: it triggers your emotions, but it’s never overdramatic. Analisa did an amazing job and she can be proud! We suspect that there is more coming. We will be watching her. So should you!

When we discover a new artist, we immediately want to know more about the artists! So we popped our questions about favourite songs and what they mean to her.

What is your all-time favourite song and why?
Lord, there are so many! I really love, “I Put a Spell On You,” by Screamin’ Jay Hawkins. I first heard the song while watching Nowhere Boy, a movie about John Lennon’s life. The way the horns hit in such a bold and sensual way, and the vocals are reckless and just pure raw emotion. The song is not about perfection or technique. It felt free! One of my favorite favorite bands, The Kills, covered it in exactly a way I would have imagined doing it, but they did it better!! Allison Mosshart is such an inspiration. A bad ass girl who sings in this low husky voice. She showed me that I didn’t have to sing all high and pretty to be a female singer, and I didn’t have to scream or sound too weird in order to have some grit and edginess to my voice. She’s very much herself and I admire that.

What song is perfect for a Road Trip Song and why?
Either some sort of Beach Boys playlist or some great indie pop Summery stuff. I love Mapeii’s “Don’t Wait,” and I just discovered Mac De Marco! I love and admire his production.

On which song do you like to clean?
I love Frankie Lymon’s “Goody Goody!”

What’s the perfect song to wake up with?
Either Nat King Cole, Stevie Wonder, or Blink 182! Good music is good music and will make you happy in the morning!

What’s your favourite artist from your home city?
Well, I’m from the East Bay in Northern California. First thing that comes to mind is Jefferson Airplane. Maybe my dad would say Sheila E? There’s also Tower of Power! “So Very Hard to Go” is such a great song!

Which artist do you think is to underrated and which one is overrated?
I don’t really think any artists are overrated because everyone goes through phases of less creative and more creative periods. Sometimes an artist will get a lot of attention for awhile and it’s not exactly their fault for becoming overrated – it’s all so subjective. As musicians we all want to be noticed and appreciated! I don’t think it’s fair to bring someone down because they are getting a lot of attention and praise for awhile. On there other hand there are a lot of underrated artists! I think Corinne Bailey Rae MAY be one, but I think everyone who hears her knows she’s good!

If you could be one artist for a day, who would that be? And why?
I might be Ed Sheeran, Taylor Swift, or Tove Lo. As much as I used to be a music snob, I truly love pop music! I would love to be a brilliant pop songwriter and a badass artist at the same time!

At which place would you love to play a concert?
I would love top play somewhere in Northern California (home sweet home). I would always fantasize about playing in a huge stadiums. It would be nice to play in The Great American Music Hall – it’s so beautiful inside!

What’s the best song to make love to? (or to ask someone out?)
HA! Well, I remember Coldplay grew on me with my first boyfriend lol I can never listen to them the same way. Maybe “Dazed and Confused!”

What’s the most beautiful lyric you’ve ever heard?
I really love Bob Dylan lyrics. There’s a song, “To Ramona.” It’s not necessarily the most poetic lyric I have heard, but these lines really hit home when I heard them, and that’s beautiful. They rang so true for me.

I’ve heard you say many times
That you’re better ’n no one
And no one is better ’n you
If you really believe that
You know you have
Nothing to win and nothing to lose”
I love when you read a lyric and it describes feelings you didn’t even know you had!