Lola Rhodes is a Los Angeles based singer-songwriter slowly releasing her debut album throughout 2016. Each month brings a new release revealing her truths and her fears, yearning to feel connected to whoever might be listening. Coining the term “loverly folk”, her music is often compared to Ingrid Michaelson with the edge of Alanis Morissette. Her releases are exclusively at http://www.LolaRhodes.Bandcamp.com.

With such a nice voice on board, we couldn’t do anything else than aks her some questions.

All time favorite?! Oh, geez that’s impossible. I’m going to have to go with sentiment here. I have a wonderful memory being in my dad’s car (where I was introduced to so much music growing up) and go with “Creep” by Radiohead. I remember him saying that he loved this song and, for me, I just remember that being a special moment. My dad loves all kinds of music and something resonated with me when he said that and I never forgot it.

Anything Country! Growing up I never listened to country music, I despised it for some reason. I never really gave it chance. When I moved from New York to Los Angeles, that’s the only station we had on in the car and it was just magical. Every single time I go on a road trip now, the country station is on.

When I clean, I’ll usually just throw on a dance pop station on Pandora, to be honest. The beat keeps me going!

If I could wake up to one song every morning, it would probably be a Beatles song. Something slow, like “Across the Universe” or “Blackbird”. I’m getting feel good vibes just thinking of it!

I’m originally from Hollywood, Florida, so I’m not too sure who’s come out of my hometown. I feel like locations are so irrelevant these days. All artists come from the internet now on some new platform!

I would be Adele. I would love to sing her music every day and she just seems like she has fame and real life sorted nicely. She also sells out anywhere she plays, so that would obviously be a dream.

What’s the best song to ask someone out?

The best song to ask someone out to would be probably something Bruno Mars or Ed Sheeran — these two can probably make any guy or girl swoon. Their music is definitely for the ladies, but still can still reach the male demographic without the fear of testing their masculinity.

That’s too hard to name just one, but it does remind me of a song that when I first heard it, I fell in love. “Old College Try” by the Mountain Goats:
From the entrance to the exit
Is longer than it looks from where we stand
I want to say I’m sorry for stuff I haven’t done yet
Things will shortly get completely out of hand

I relate to this song on so many levels, as a human and songwriter. There’s incredible beauty in the idea of working at love and giving it literally all you’ve got until there’s nothing left to give.

I would love to travel across the pond to anywhere in Europe, honestly. I feel like new artists and music is received so well there. They seem to be more opened minded and inviting to new music that moves them. 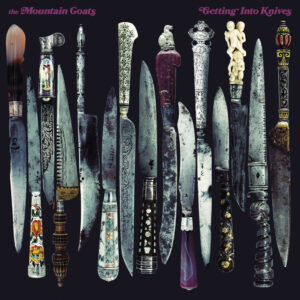 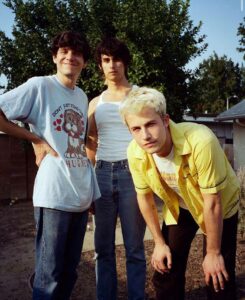 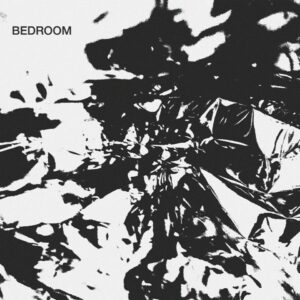