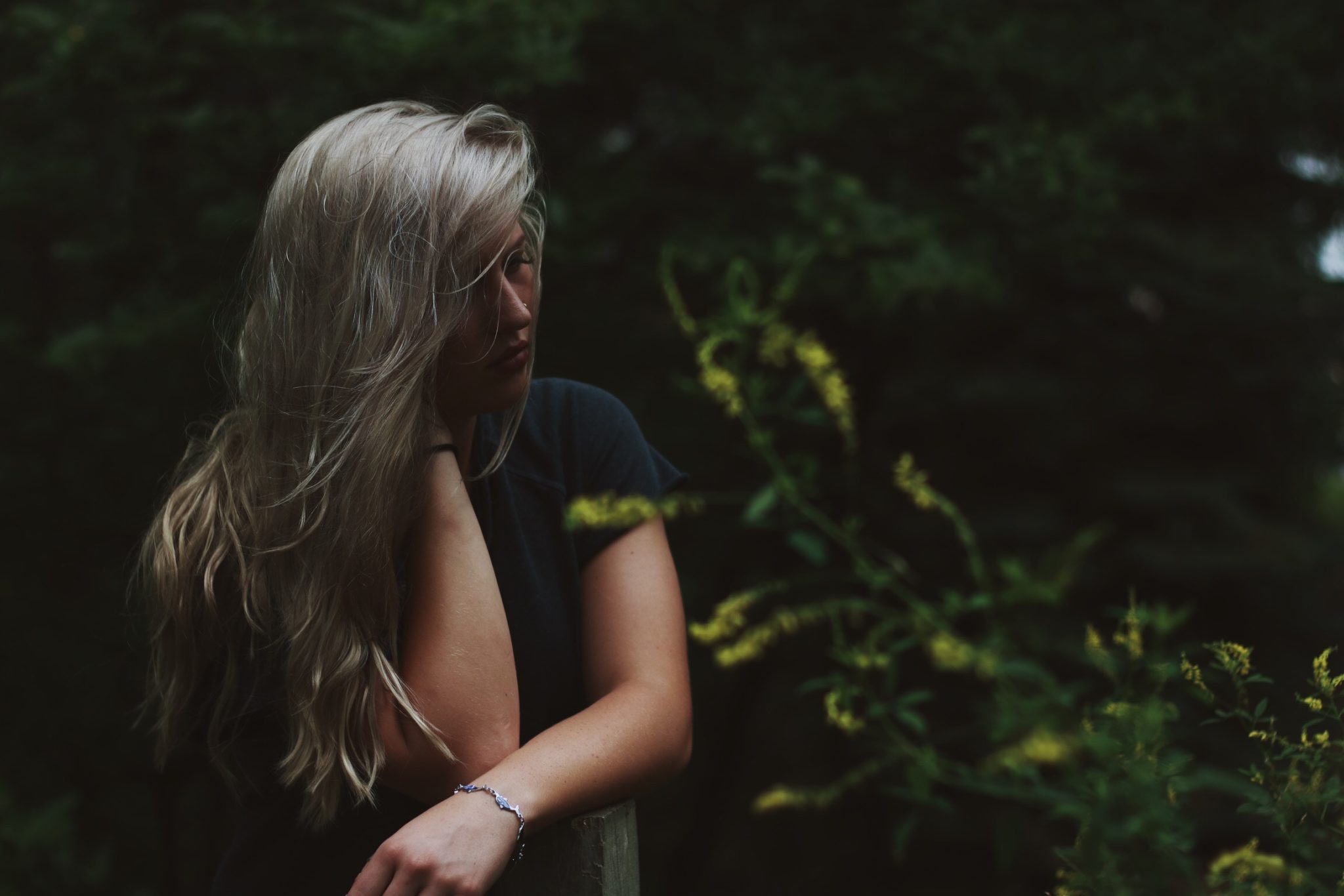 Hailing from Spicer, Minnesota, located just West of Minneapolis comes 18-year-old electronic pop artist Kennedi (Lykken). She recently shared her debut single called “You & I”. Produced by RJF and Jeremy Lawrence, “You & I” serves as the first single and title track to be lifted from her forthcoming 5-track debut EP. Synth Pop with some very nice vocals, Kennedi got potential.

We were astonished by her debut and asked her some questions.

My all time favorite song is Ride by Lana Del Rey. During the music video she says “I knew that it takes getting everything you ever wanted and then losing it to know what true freedom is.” Which is a quote I live by. The entire song is empowering & freeing at the same time.

Doses & Mimosas by Cherub. It has a fun energy & vibe throughout the song, great for a road trip with friends.

What You Don’t Do by Lianne La Havas. The piano in the song really drives a positive energy, & when the drums come in it just drives you!!

Away From You by Silver Trees. The soft guitar reminds me of the sun shining through the window; the harmonies are warming.

I’m from Minneapolis so definitely Prince deserves the title. He’s influenced the music industry and the sound, not only as a musician but as a person.

Lana del Rey has to be the most underrated artist in my opinion. She produces every music video, works so closely in writing all her songs and picking producers, everything she puts out is her. I believe that especially in this industry, it’s difficult to remain true to yourself as an artist, & that’s who she is.

I’d definitely want to be Drake for a day.. Then I could date Rihanna.

Sexual Healing by Marvin Gaye. I’m pretty sure that gets everyone in the mood.

“I can’t make you love me if you don’t” -Bonnie Raitt. That lyric has so much emotion and hurt & it’s put in the simplest form. That song was monumental to me developing as a songwriter.

Madison Square Garden! That’s always been a goal of mine.

Nieuwe single Rihanna - "Lift Me Up"