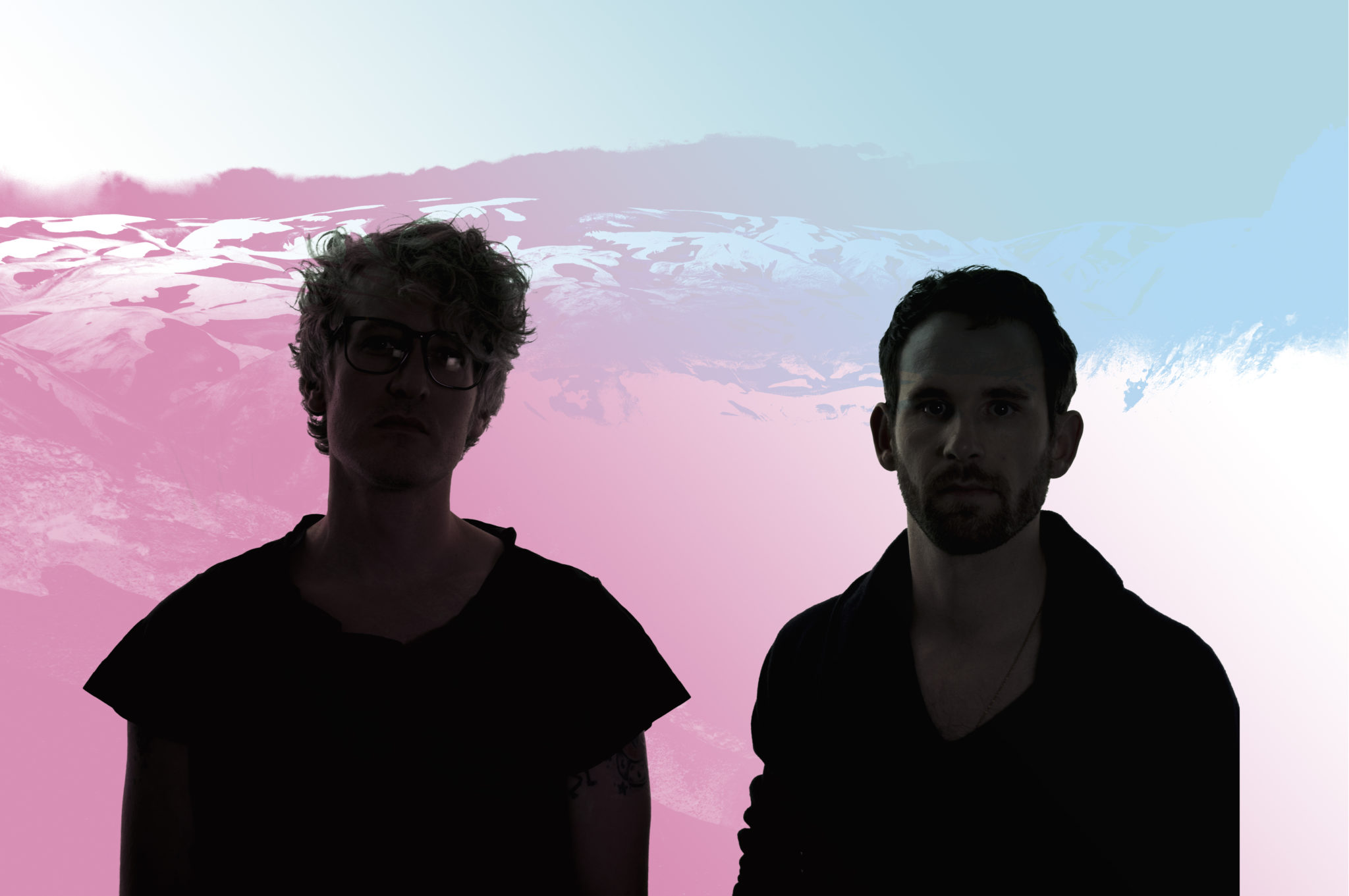 We Are Magnetic is a pop duo from Switserland writing cineastic pop songs with an indie edge. Both members prefer to stay in the background and let their music speak for itself. We Are Magnetic’s debut single «You Say We Don’t» was released in 2013. The track instantly made it into the rotation of all major swiss radio stations. But that is actually rather a side note – most of the attention the band is getting, comes from streaming users from all parts of the world.

Album – Tour – Album – Tour: We Are Magnetic are done with these old ways of how things are done in the indie music scene. They are fully focused on songs. Only the best ones. The ones which don’t spill out of their sleeves every other week. This is why the two boys are taking their time. Song by song. Release by release.

We interviewed Dan from We Are Magnetic about the songs he loves.

Mhh, this is a really tough one. I listen to so many songs every day.
The song that stuck with me the longest is probably “Gimme Shelter” by the Rolling Stones. I heard that song the first time about 20 years ago – it still gives me the chills when I hear it today.

Everything by The War On Drugs. “Red Eyes” & “Eyes to the Wind” are amazing songs for the road.

Actually, I like cleaning to hip hop. Gimme some Kanye and the flat is shining. Seriously.

He’s called Mani Matter and was a musician from Bern, Switzerland. He was a storyteller like Switzerland had never seen it again after him. He was a genius with our local language – they way he used every single word to make a story sound like an adventure, like a joke or like love. It’s actually his usage of words and his unique storytelling approach that make him an unmatched artist in Switzerland.

His music still rings on today. Check him out – this is one of his biggest hits

Underrated: Deportees from Sweden. They happen to make absolutely beautiful pop with a message. With a meaning. With a deepness. But outside of Sweden hardly anybody knows them. Which is a shame.

Overrated: Radiohead. Seriously. I just can’t find the genius in what they do.

Jimmy Hendrix – to get a taste of the wild & sexy 60ies

“Wings by HAERTS”. It’s sad and beautifully encouraging at the same time. Soft and thriving at once. If we used it? Sure, over and over again 🙂

Taken from the song “Lily” by Benjamin Gibbard. (my wife is called Lily).

At the very rim of Crater Lake in Oregon. That place is just pure magic to me.

Find We Are Magnetic here: