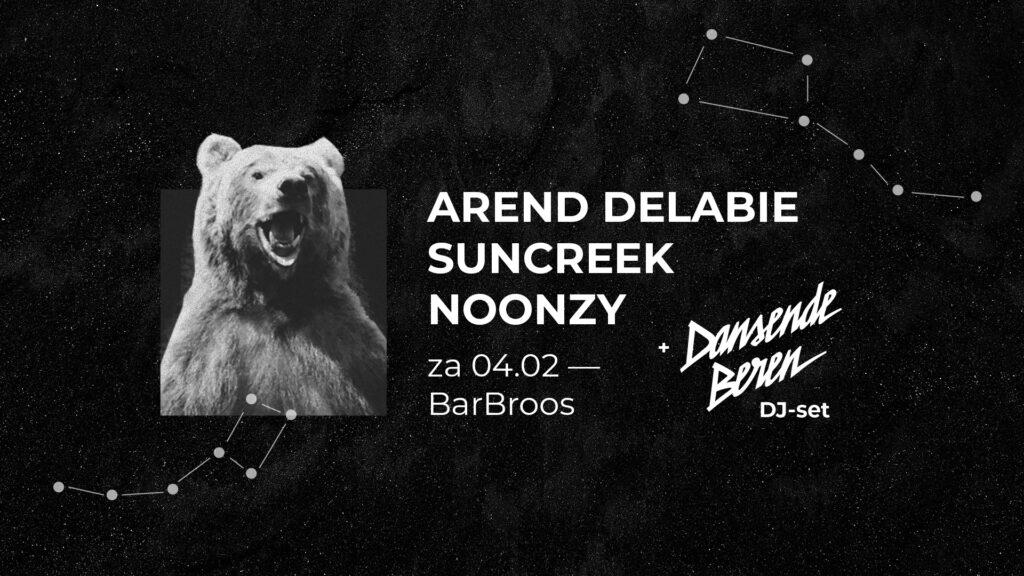 Feels is an electro-pop group formed by singer and songwriter Sofi Meronen, keyboardist Mikael Myrskog and producer Jooel Jons. They describe their music as epic, gripping and toned with northern melancholy. Their new song ‘If You’d Meet Me Tonight’ is out just now globally on iTunes and other digital stores, more will follow in the end of February.

We got the chance to ask this electro-pop group some questions.

Well, the first song that comes to mind is ‘Dig’ by Incubus, even though I haven’t listened to it in a long time. But it used to be my power song and it has lifted me up many times.

Anything that makes you and the people you’re tripping with feel good! Last summer I was driving from northern France to Belgium with my friend Julie, and we were listening to ‘Peanut Butter Jelly’ by Galantis and going crazy.

When I was a teenager I used to listen to emo, alternative rock and stuff like that. Sometimes when I clean I like to take out the old CD’s. I’d put on… Saosin’s self-titled album! The track ‘Voices’ is epic!

It can’t be too fast. I’m very slow in the morning. Lately I’ve been listening to Coldplay’s new album. Track number eight, ‘Army of One’, is my favorite.

There’s a fresh rap artist called View. His music and sound are really interesting and I’m going to see him live for the first time tomorrow!

Hmmmmmm. Well first of all, I don’t think anyone is overrated. If people like them and listen to them, then they have succeeded. And I don’t have anything to say about it. Who would be an underrated one… Ah, Hanson of course!! I have like all their CD’s! I spent all my childhood listening to them! And everyone just knows ‘MmmBop’. There’s so much more to them.

Beyoncé! I’d just sing, and I wonder what it feels like. Also I’d get to meet Jay-Z. ”Just be yourself. Except if you can be Beyoncé. Then be Beyoncé.” Or I’d like to be Grimes, it’d be interesting to see what goes on in her mind.

Ah, I guess it depends on the mood. I once made love to Veto’s album ‘There’s a Beat in All Machines’, that was quite intense. Tove Lo’s ‘Talking Body’ would be quite spot on!

In Helsinki every August there’s Flow Festival, and they have a ‘Balloon Stage’ there. Ever since I first saw it I’ve wanted to play a gig there. It’s visually really cool and intense. It’s a round stage with a huge balloon hanging above it. Also some epic place in the nature would be cool, like a cave, or the Red Rocks Amphitheater in Colorado. 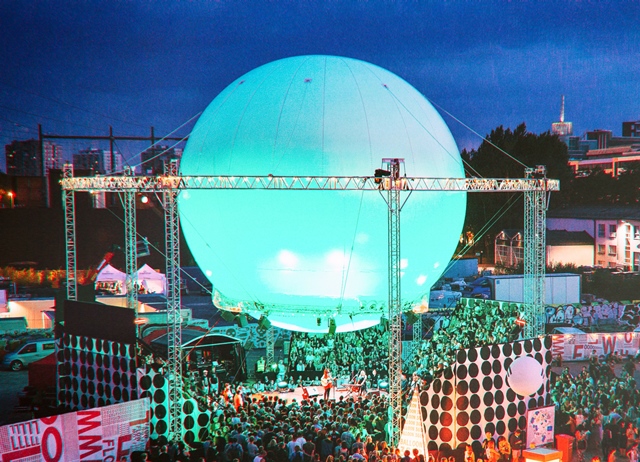