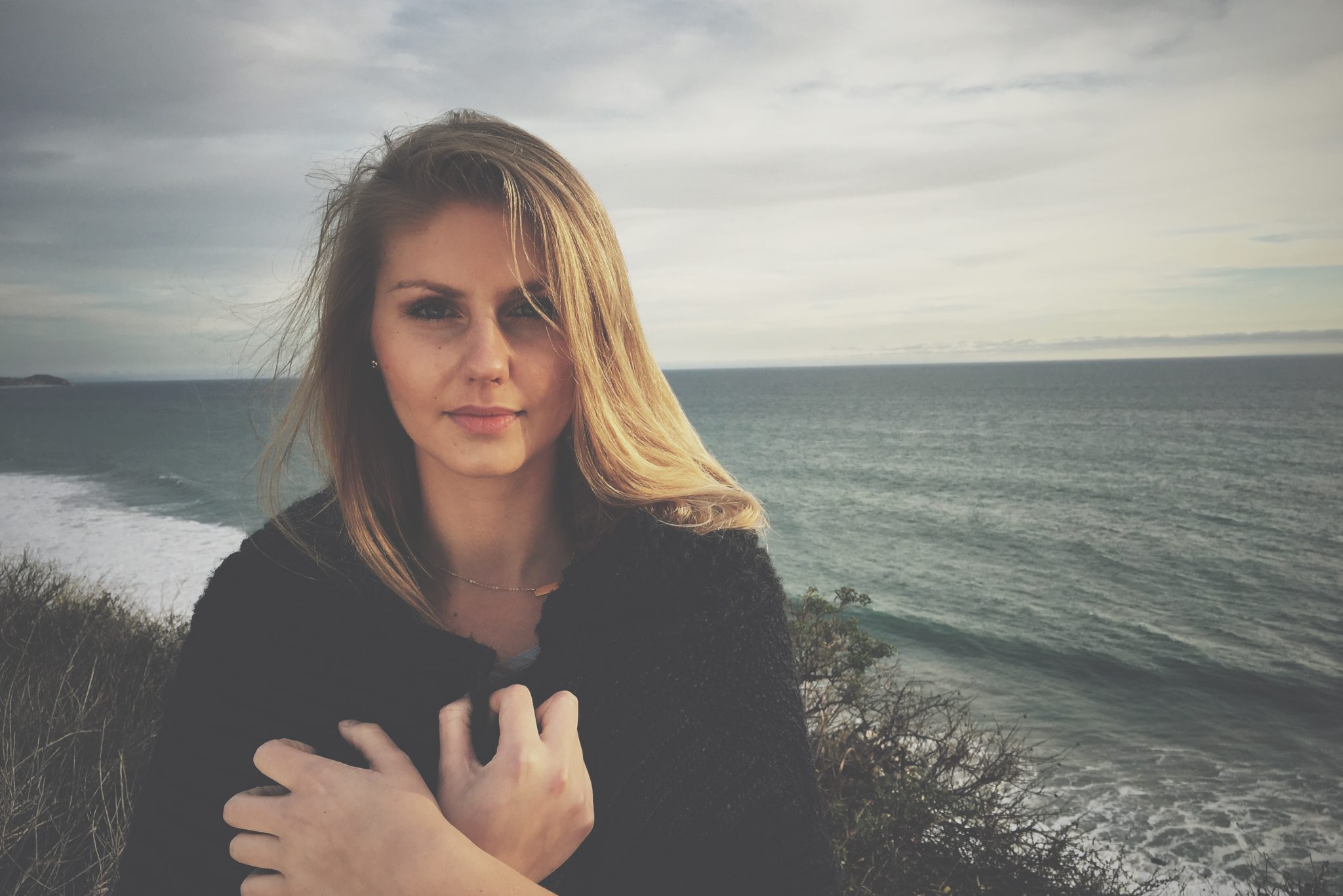 Born and raised in Stockholm, Sweden, Diana Ebe was introduced to music at a young age, beginning piano lessons at four and starting to sing soon after. By fourteen, Ebe had begun vocal lessons and classical training with the esteemed Swedish musical theatre performer and producer, Andreas Eldeen. Vocally, Ebe draws from her training to create soaring melodies.

In 2013, Diana decided to pursue her lifelong dream of being a full-time musician and moved to Los Angeles. Beginning with piano, and by layering atmospheric production over pounding percussion, Ebe produces her own songs with the pop sensibility of artists like Lorde and Lykke Li.

Ebe’s introspective lyrics and haunting melodies create a feel that has already caught the attention of notable musicians including The Doors’ guitarist, Robby Krieger. Ebe describes her work as expressing the “lonely and longing feeling of love and life,” drawing inspiration from nature’s power, daydreams, lust, and love.

“My Heart Will Go On” – Celine Dion. When I was little, maybe 6 or 7 years old, it was the one song that I always used to sing and perform. And I did for years. I still think it’s a great song.

I usually don’t listen to music when I clean. It could be any song.

Lykke Li. I just have this connection with her music. It’s so sad, yet hopeful. I wouldn’t say it’s typical music from Sweden.

Björk would be my underrated option. I know that she is well known mostly throughout the world, but I still meet people that have no idea who she is. I think she was “before her time”. What she did 20 years ago was completely different and those elements are starting to pick up now. She is one of the few artists that stays true to herself, not changing or letting social medias change her sound or artist persona.

Being mainstream is overrated. As an artist, break free. Do something different than what other artists are doing. I don’t listen much to the radio, because a lot sounds the same to me.

I wouldn’t choose to be someone else. I want to be me and stick to that. Other artists are just people anyways.

“Come Away With Me” – Norah Jones. Yes haha.

“Fields Of Gold” – Sting. Makes me reminisce. When I listen to the song I feel sad, joyful and hopeful at the same time – I don’t know why.

I would love to play in Iceland. Anywhere in the open landscape. I’ve never been there, but I feel a longing for it.