Leandro Villavicencio or Fullife is a 19 years old music producer from Cuba currently living in Austria. His first single “Running Away” is out now, it’s tropical house which fits hot temperatures. It was supported by Michael Calfan. Next to that Fullife has done remixes for Ed Sheeran and Gabriel Rios. His sound is similar to Kygo’s.

Haddaway – What Is Love… It’s the Most Catchy Song I’ve ever heard and I really like the Old Disco Vibes of the 90’s.

Definitely it would be ODESZA – Say My Name (RAC Mix) because that song just make me want to start summer already!

It would be The Knocks – Classic (RAC Mix)… Because while you’re cleaning your body will not stop moving to the rhythm.

Michael Buble – Quando Quando Quando that’s the song with I wake up every day, I really Can’t describe why… I listen to the Song very Loud in the Mornings and it doesn’t bother me.

Well, I’m originally from Cuba. And I don’t have a favorite Cuban artist or a Cuban artist that I listen to so I’m gonna choose Vienna as my Home City and definitely I would say Filous, he’s such a Talented Artist with his Own Style. And he is making a name outside for himself.

Calvin Harris, Because he is always on the Top Charts.

I love sooo many Lyrics out there but I think my Favorite it’s Kygo – Raging feat. Kodaline… The lyrics tell a Complicated Love Story.

Madison Square Garden… Because all the greatest artists in the music industry has already played a concert there, It’s a very unique energy.

You can find Fullife here: 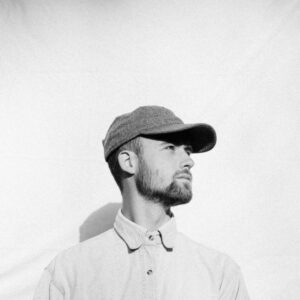 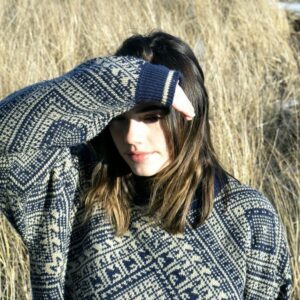 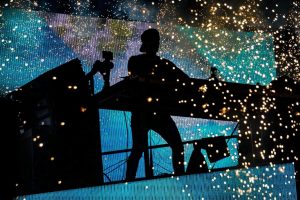