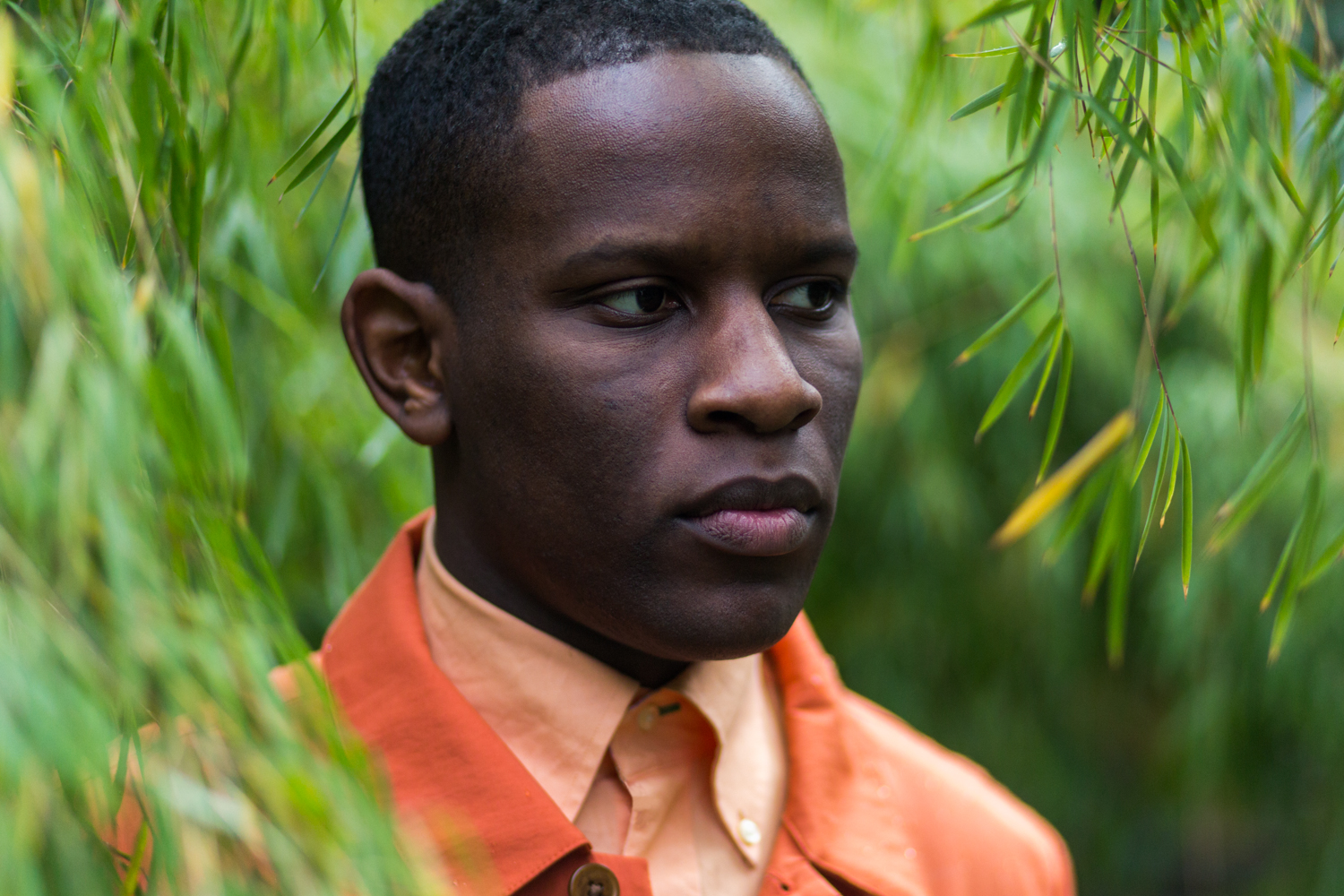 Some may recognise the name after Love Ssega lent his vocal skills to the Clean Bandit hit “Mozart’s House” which he wrote and co-produced. He’s now striking out as a solo artist with his full live band and thrilling live show. Channelling a vibrant mix of New Wave, 80s hip-hop and NYC disco into smart modern pop, the British-Ugandan singer draws on a an evocative point in sound and culture far removed from the Lewisham borough in which he was raised.

Filtering a crate-digging knowledge of classic sounds through life growing up in Lewisham, Love Ssega is a bright young talent sticking to his singular path. His debut EP ‘Minds” gained regular airplay on BBC Radio 1 and Beats 1, and Love Ssega was also named as one of Noisey’s Artists Of The Month.

So this guy has a cool voice, a bright future and some funky-ass songs! We interviewed him.

“If I Ruled the World (Imagine That)” – Nas feat. Lauryn Hill. This changes all the time, but this song has my two favourite artists growing up. Plus it samples The Delfonics’ “Walk Right Up to the Sun”, so who can complain.

“Supertramp – Breakfast in America”. Americans must have invented the long, pointless but fun roadtrips, so if you can’t beat them, join them.

To which song do you like to clean to?

“Isaac Hayes – Shaft”. If I’m going around the house with a mop or vacuum cleaner, I might as well feel like a action hero.

“Bjork – Pleasure Is All Mine”. Bjork sounds like the closest thing to a living angel, so had to be her. Although something off Yeezus would probably get me out of bed faster.

Roots Manuva. Had his own style vocally which finally made it cool to sound like you’re from London, not a fake American. Not credited with that much. I’ll also cheekily mention The Clash, as I often do to my band.

I’ll give you 3 underrated ones – Uffie, Soko, Sampha. Real musicians and artists not bothered with the celebrity nonsense. Also, some of their styles then got ripped off by other people… I won’t say any overrated ones, because they get enough PR as is.

Q-tip. Just to listen to his back catalogue all day. And to wear his shirts.

“We all make mistakes, we do, I learnt from you” – Lianne La Havas. I’m mad about lyrics and this is so simple but so clever.