Alongside exercising lyrical demons as San Felu, Pearson is also known as one half of cinematic alt-rockers Liu Bei, co-writer and featured musician on Grace Lightman’s ethereal “Vapour Trails”, and live performer with Waylor (ex-Dry The River). As a soloist however, this project sees Pearson stepping out on his own as a musical sanctuarist. A gradual process which he explains here:

“San Felu initially started in the studio, I was in a state of flux at the time, and wanted to delve into the detail with the writing, get heavy on the lyrics. It’s really a reflection of my life in the West Country, here it’s all crisp and rich, that’s what I wanted to get on record. I’m also totally obsessed with 20th century Sci Fi novels, Nick Cave and old national geographic photo stock. It’s a soundtrack for people on the edge, wherever that edge may be…”

‘Please be with me’ by Eric Clapton. It’s one of those effortless songs, so incredibly executed. It’s stayed with me like an faithful dog in times of heartache.

‘Nappyheads’ by the Fugees finds it’s way onto alot of playlists. I grew up on this record, and it throws me back to early teenage years, learning lyrics, understanding none of it. Total innocence.

‘Einstein on the Beach’ by Philip Glass and Robert Wilson, for obvious reasons. It’s such unforgiving energy.

What’s the perfect song to wake up to?

Well I woke up with Susanne Sundfor’s ‘Memorial’ this morning, which was pretty bleddy perfect.

There’s so many great artists in Plymouth, Tim from the band ‘Woahnows’ plays live with me sometimes, they’re insanely good, live and on record, plus they’ve got a new single out on Specialist Subject Records, and he’s a handsome bugger.

I know far too many underrated working musicians, and too many overrated to prioritise. I think XTC were way ahead of their time, and I think Gun’s and Roses are trash. But I’m not out to preach.

‘Carissa’ by Sun Kil Moon, Mark Kozelek is undoubtedly one of life’s lyrical masters, and there’s one line that gets me every time – ‘Carissa was thirty-five, You don’t just raise two kids and take out your trash and die’ Tragically beautiful.

There’s a few venues I’d love to play, I always remember seeing Daughter play Liverpool Cathedral on a cold snowy winters evening, I thought how magnificent it would be to fill that space one day. 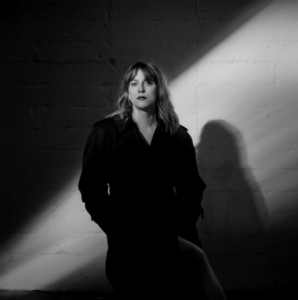 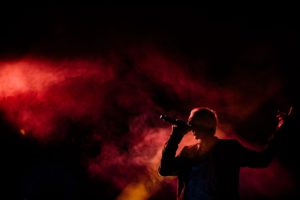 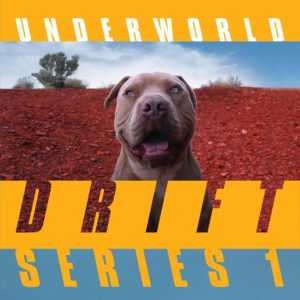