WILDPICKETTS is an indie alternative funk group based on Long Island, New York. The group was founded by singer, songwriter, and lead guitarist Marcello Santoro. Growing up, Santoro would personal recordings of his songs. However, after graduating college, he realized that his vision would require a much larger undertaking. After months of preparation and recording, the group self-released their 4-song debut, ‘Dancing in My Mind [EP]’, on Bandcamp and Soundcloud in April 2016, before making it available everywhere digitally. The group’s debut was recorded at Cove City Sound Studio’s in Glen Cove, NY, featuring saxophone from esteemed Long Island native, Richie Cannata.

That’s such a tough question, and my answer to it has probably changed a bunch over the years… For now, I’d say it’d have to be Life on Mars? by David Bowie. He uses such a wonderful range of sounds for that song…

This Joint by Slightly Stoopid has been one of my favorite driving songs for years. The bass line is the perfect backdrop for a long, smooth cruise.

I don’t clean to music often, probably because I usually don’t clean for very long… That said, I do love to cook (and eat); and I love to cook to while listening to old blues/soul music. James Brown, Marvin Gaye, Al Green, BB King, Lightnin’ Hopkins… Charles Bradley has been added to rotation more recently. The list goes on and on…

I could see myself waking up to Stir It Up by Bob Marley. Good vibes to start the day…

I wasn’t born and raised in NYC, but I’ve always lived close by. That said, I have a lot of respect for The Velvet Underground, Talking Heads, Paul Simon, The Ramones(!!!), and many others. I love NYC hip-hop: Nas, Tribe Called Quest, Beastie Boys, De La Soul, Public Enemy… Not too many artists have come out of my hometown. Peter Kirk from Panama Wedding grew up not too far away–I really dig his stuff. Then there’s Billy Joel of course. His songs are classic. All of these guys capture something special about New York, which is why their music is so special.

I think Sublime is one of the greatest and most tragic artists ever. So yea, I guess you could say I think they’re underrated… So many people know them for only one/two songs, but there’s so much more to Bradley. I may be a little biased–they’ve been one of my favorite artists for a long time. I don’t want to go into the artists that I think are overrated, though. The list may become exhaustive…

The only artist I’d ever want to be is the best one that I can be.

Usually we’d go out for a nice steak dinner before I could give up that kind of information… But one song is never enough. The playlist would probably be a nice mix of reggae and r&b.

I don’t know if it’s the most beautiful lyric ever, but I’ve always fixated on this one line from Nirvana’s Lithium:

I’m so happy,
’cause today I found my friends,
they’re in my head.
I’m so ugly, but that’s okay
’cause so are you

Actually, it’s probably not ‘beautiful’ by most conventional standards. It’s sick, deceptive, painful and brilliant, all at the same time. I really identify with this lyric on a personal level…

I would love to play at the venue I saw most of my concerts growing up: Jones Beach Theater. It’s not particularly well-known around the world, but it’s legendary where I’m from. I’d also love to try my hand at Red Rocks (because, its Red Rocks) and the Stadio Olimpico in Rome (because of my family’s roots). MSG is definitely one of my dreams as well..

Nieuwe single Minden – “Love Is Bad”
Première: Nieuwe single Jon Prezant – “I’m Not Ready For You To Leave Me Yet” 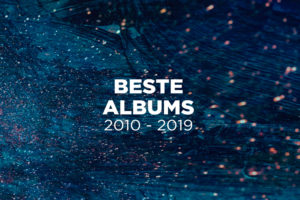 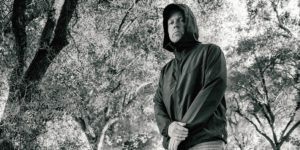 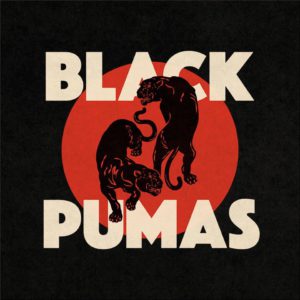