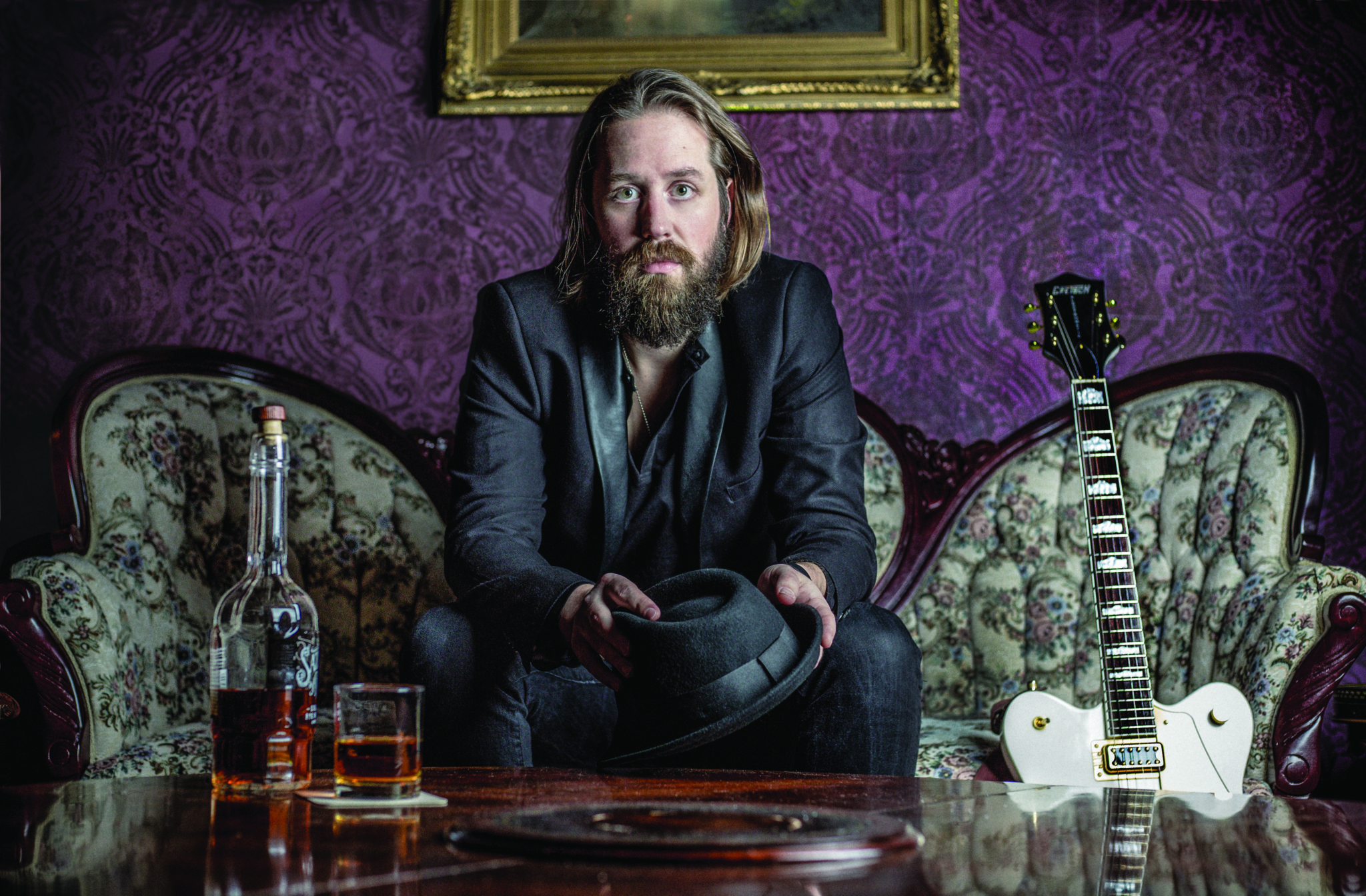 After a decade of work in two propulsive indie rock bands Getaway Driver and Cavaliers, Stephen Douglas Wolfe has found his voice, this time without a band surrounding him. Until now, Stephen’s four releases and extensive touring as a member of these bands from Lawrence, Kansas was what he called home. It was comfortable and it was an area from which influential indie and emo releases were created, coming from bands like The Get Up Kids and studios like Black Lodge with legendary producer Ed Rose.

Stephen Douglas Wolfe left what was familiar in the Midwest and set out for New York City. No more Getaway Driver. No more Cavaliers by his side. Just him in New York City exposed. And then performing stopped. With the move, Wolfe dove deeper into the music of his musical idols, namely Elliott Smith and his local heroes Danny Pound (Vitreous Humor) and Andrew Connor (Ghosty). Without touring or playing out at all, Stephen Douglas Wolfe began to rethink his approach to songwriting and began tapping into much more personal and reflective themes with no band around him. Growing up and getting married allowed SDW to drop the allegorical and fictional approach found in his of his past work.

Recording resumed for Wolfe in 2015 at Subcat Studios in Syracuse, New York and a series of digital singles including “O River” “Free” and “Pretty Baby” found their way to the public at the end of the year. His new single “Thoughts and Prayers” was released at the end of july.

That is so difficult, but I believe I need to go with “Don’t Think Twice, It’s Alright” by Bob Dylan. It is elegant in its simplicity while also somehow managing to be vitriolic and sweet at the same time. Amazing.

My mother-in-law believes that every road trip should begin with “Here Comes the Sun” and I’m not going to argue with that!

For some reason I tend to put on anything (or everything) by The Strokes when cleaning the house. It seems to cut through the vacuum noise fairly well and is upbeat enough to keep me moving!

Gotta get back to The Beatles with this one and go with “Good Day Sunshine” for obvious reasons.

Well, Rabbit in the Rye are from Hamilton, but that’s local enough to Syracuse. They manage to craft rich, textured folk music with minimal instrumentation and the greatest of ease. They’re truly amazing.

I could go on and on in both of these categories for days, but for the sake of keeping things succinct, let’s say George Harrison never got enough credit for being the best post-Beatles Beatle by far. That’s not intended to knock any of the other lads; simply a nod to the fact that “All Things Must Pass” is a masterpiece that rivals anything in the actual Beatles catalog, in my humble opinion. As for overrated, where do I begin? I’ll go with U2; I’ve never understood the universal appeal garnered by them. Too much schtick and not enough substance for me.

I’m just fine being me; I’ve got a lot left to say and my platform keeps growing, so I’ll keep rolling with the changes.

Sometimes it takes an interview to remember just how much of a Beatles nerd I truly am. In my eyes, a more accurate or more gorgeous sentence has never been said than “..and in the end, the love you take is equal to the love you make.”

There are literally thousands of concert halls and theaters I hope to play one day. For now, let’s go with Carnegie Hall; it’s an institution! 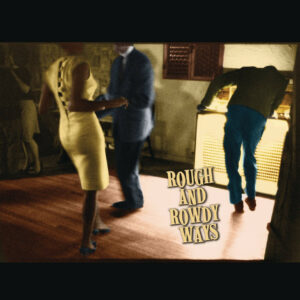 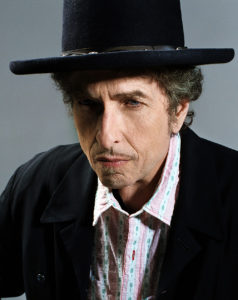