Lex (Alex Treharne) is a 22 year old artist / songwriter / producer from London. He’s just released his new, third EP ‘Mystery’ which can be streamed under here. Somewhere between R&B and Pop. You can compare him with a minimalistic Chet Faker or Jack Garratt. Electronic music which you can use for a sensual night at home.

I love a good hook & some heartbreak. A few come to mind. I can’t pick just one!

What song is perfect for a Road Trip Song?

MGMT – Kids. It puts me in such a good mood. Every time I hear it – without fail. It reminds me of being at school and hanging around with friends, so it has that nostalgic quality too.

Bill Withers – Lovely Day. Even if it’s horrible outside, grey and raining, Bill makes me believe it’s gonna be a good day.

In terms of people doing their thing now it would probably be SG Lewis. I’m really into his production style – next year will be a big one for him I think. Same goes for Honne. I was really surprised that Honne didn’t get nominated for the BBC Sound of 2016 longlist considering how consistently good their output has been. Izzy Bizu has to get a mention too, for some serious feel good music.

I think both Alex Vargas & Raphaella are gonna get a lot more love next year than they have this year. Alex’s ‘Giving Up The Ghost’ and Raphaella’s ‘Fall’ were two of my most played this year. I wouldn’t want to call someone overrated. It’s all a matter of taste – my overrated is another person’s underrated.

I’d love to know what Kanye’s day to day life is actually like. How much influence his team have on him and how much creative control he retains now he’s a global brand. I think being Bjork for a day would be amazing too. I feel like One Direction have a laugh as well. Harry Styles wouldn’t be a bad shout. 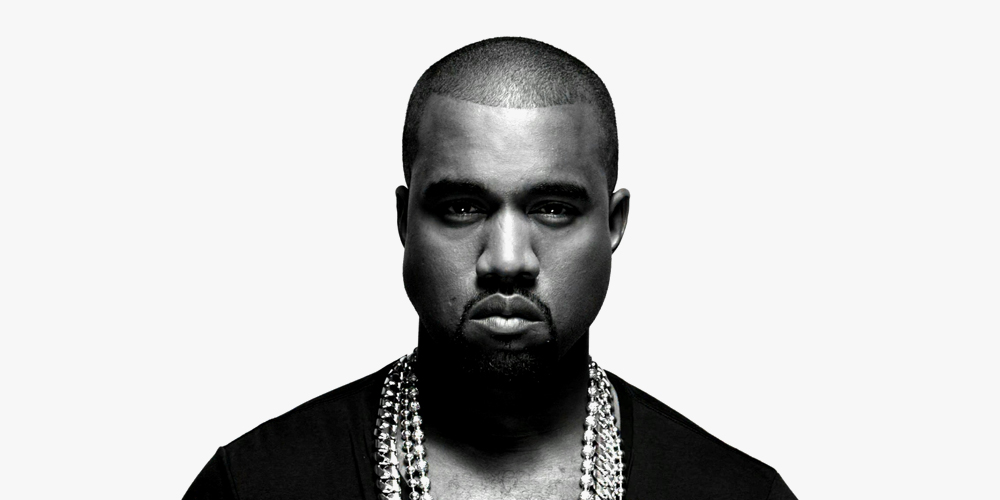 To make love to: Otis Redding – Try A Little Tenderness.
I’ve never asked someone out with music in the background!

Elbow – The Night Will Always Win
“I try to clothe your bones / With scratchy super eights / Exaggerated stories and old tunes”
It captures that feeling of wanting to rebuild the image of a loved one through the memories you have of them – all that might be left.

Jellyfish – The Man I Used To Be
“Medals don’t mean shit when a family is lost at sea”
It’s a beautiful song written from a father’s point of view, spoken to his child about how he acknowledges his mishandling of their relationship. It perfectly sums up the friction between a parent chasing personal / professional recognition and being there for their family. I think it makes me think of my childhood and my relationship with my father when I was younger.

KOKO is a beautiful venue. It’s a repurposed theatre in Camden – a listed building. It’s the perfect size. I watched Prince there and it’s big enough to hold a good crowd but small enough to feel intimate. Kensington Roof Gardens would be cool too. It’s lovely up there.

You can find Lex Low here: 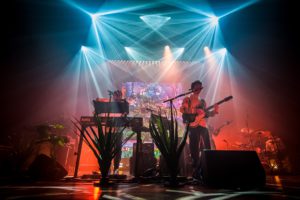 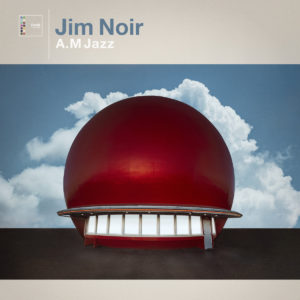 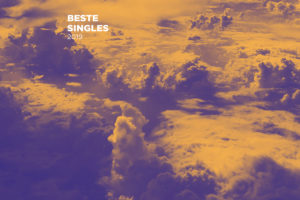